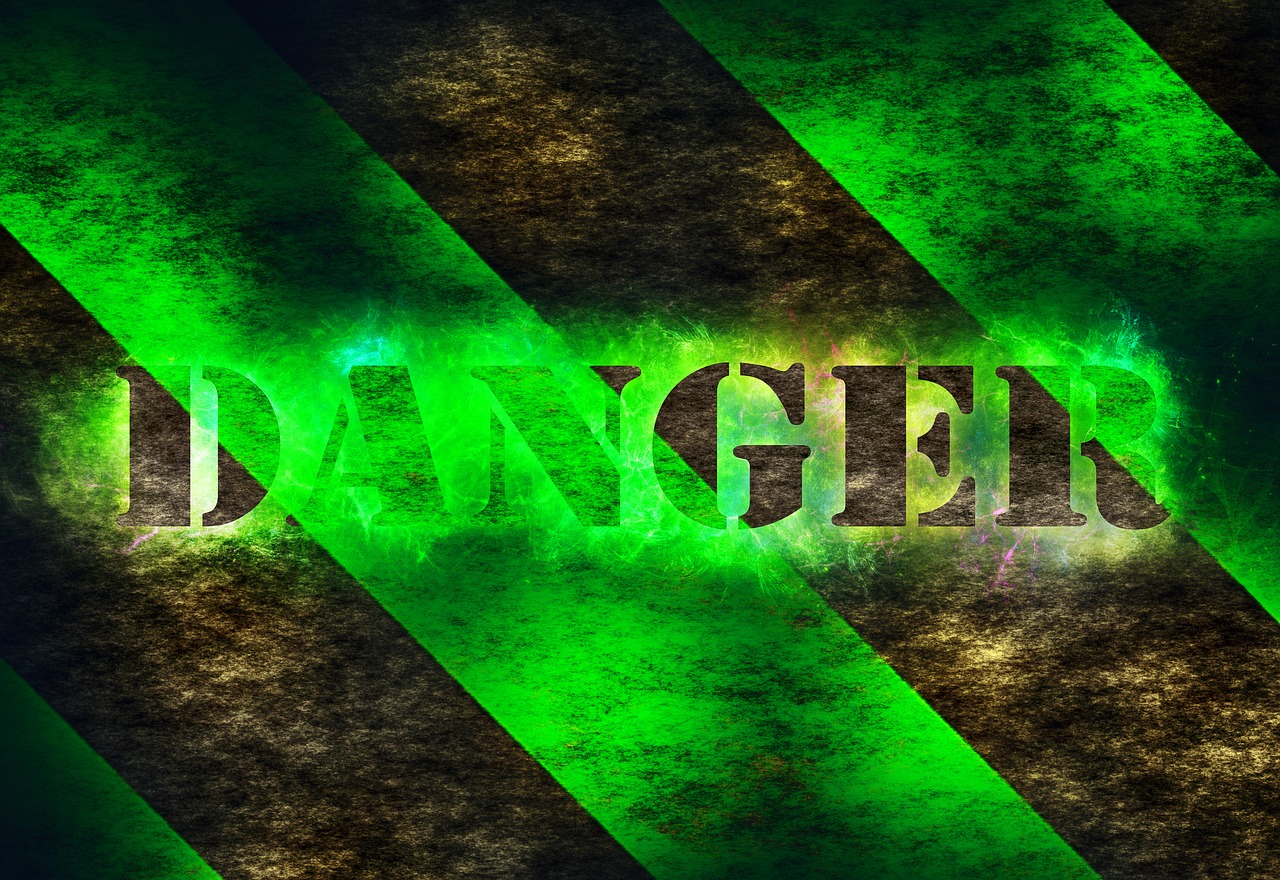 No pharmacy technician sets out to make an error, but because techs are human like everyone else, such mistakes can happen even to those who take every step to be cautious.

When you consider how pharmacy technicians are detail-oriented and quite aware of the dangers when it comes to fulfilling prescriptions, it can be nerve-wracking to balance between being careful and providing prompt, efficient service for those who need their prescriptions.

Pharmacists take their roles seriously and there is no excuse for skipping or short-cutting important steps in the prescription process.

The goal is to properly enter, verify, and triple-check all orders, prescriptions, and products before providing them to your customers.

All proper steps must be followed in a precise and efficient manner so that you can serve as many customers as possible.

It is always preferred to err on the side of caution, but you do not want to slow down the procedures to the point where you are not properly serving your customers.

Procedures and Not Personnel

For many pharmacy techs, entering the profession is an eye-opening experience.

While safety procedures have been repeatedly practiced in the classroom, there is nothing quite like being in a pharmacy and having to work with customers to bring a sense of reality to the job.

The pressure of being accurate in the face of growing lines of impatient customers can test the patience of any pharmacy technician, but it is important to remember that it is best to be right and deliberate in your work instead of skipping over important steps to speed up the process and leave yourself open to making mistakes.

According to the Journal of Patient Safety, over 400,000 people die every year due to some form of harm caused by staying in hospitals, the fourth-leading cause of death in the US.

However, because hospitals save so many more lives they are rarely shut down because of their actions.

Arguably the biggest reason why hospitals are responsible for so many mistakes in patient care is that the blaming process is focused on the personnel and not the procedures.

Blaming the person only reduces the reports in errors which means that improvement is slow, if it happens at all.

Worse, the failure to report small errors because of the fear in losing their jobs means that no action is taken which might prevent something far worse from happening.

Because even the best people make mistakes from time to time, the emphasis should be on the procedures and not the person for the occasional small mistakes.

To help improve the culture of safety at the pharmacy, all errors should be reported, even if they seemingly inconsequential or corrected before they reach the customer. For example, to pick up the wrong medication by accident and quickly correcting the error should be reported because such a mistake may happen again and with worse consequences.

All errors should be properly evaluated by the pharmacy technician who commits them so that any changes to the system can be implemented. It is true that some errors can be instantly recognized and addressed without the need for a formal evaluation. However, small errors that are repeated means that there is something wrong with the system or procedures and not the person.

Keeping track of errors becomes vital in discovering potential issues that are lurking under the surface.

Consider that in plane crashes where the fault was found to be in a defective part, that part probably passed inspection numerous times and whatever issues that were observed may have been overlooked because of its small size.

Yet as it turns out, it was enough to bring down a plane.

The same is true for errors at the pharmacy as by themselves they may not have meaning. However, when put together a pattern develops that leads to larger issues.

For pharmacy technicians, the first step is the proper recording of errors which include the small ones that are quickly corrected.

Jotting them down in a journal and reviewing them from time to time can help spot potentially dangerous patterns that can be corrected through adjusting procedures, improving identification, or changing practices before any real harm can take place.

Because relatively few mistakes are caused by incompetence while the majority are system or procedural errors, a proper working environment for pharmacy technicians should include the following;

Pharmacy techs make fewer mistakes when they start and complete an assignment, rather than handing it off to someone else. Errors, even small ones are reported without fear so that potential trends can be spotted and changes made to avoid larger mistakes. The process of order entry and verification done in a room that is free of distractions also helps reduce errors. When the pharmacy tech can complete their tasks and not have to answer the phone, work with customers, or have other distractions, it makes this crucial part of the process easier to complete without mistakes.

Finally, focus groups that look at the reported errors, review procedures, and spot potential issues can go a long way towards making a safer environment at the pharmacy. This focus group may report to larger groups, such as at the hospital, to compare notes and discover if there are other concerns that need to be addressed. With the emphasis on safety and looking at procedures, not pharmacy technicians as the cause, it allows for fewer errors to take place.

This is not to say that such actions will eliminate all errors. There are times in which everything may run like perfection, but one error slips through which becomes a major concern. However, in most cases addressing small errors through new practices reduce the chances of something significant occurring which means you keep your customers safe.