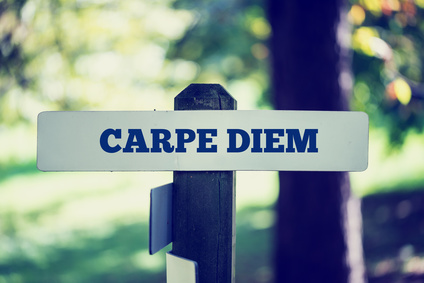 How Often To Take A Drug:

1. There is another school that insists it means “per necesitas” or“per necessity”, either way the meaning is the same.

When To Take A Drug:

2. This takes into account an older form of writing out Roman numerals. The form we are used to became a shortened form sometime in the 1700s when the number became to mean “take this number from the one that follows it” (e.g. IV for 4, XC for 90, etc., so that there would never be more than 4 of a given character in a row). The convention in common usage can lead to problems because “iv” also stands for “intravenous.”

Where or How To Use It:

3. When a physician writes this on a prescription or checks the DAW box, this means the pharmacy cannot legally substitute a generic drug but must dispense the name brand version.

Back to Pharmacy Abbreviations