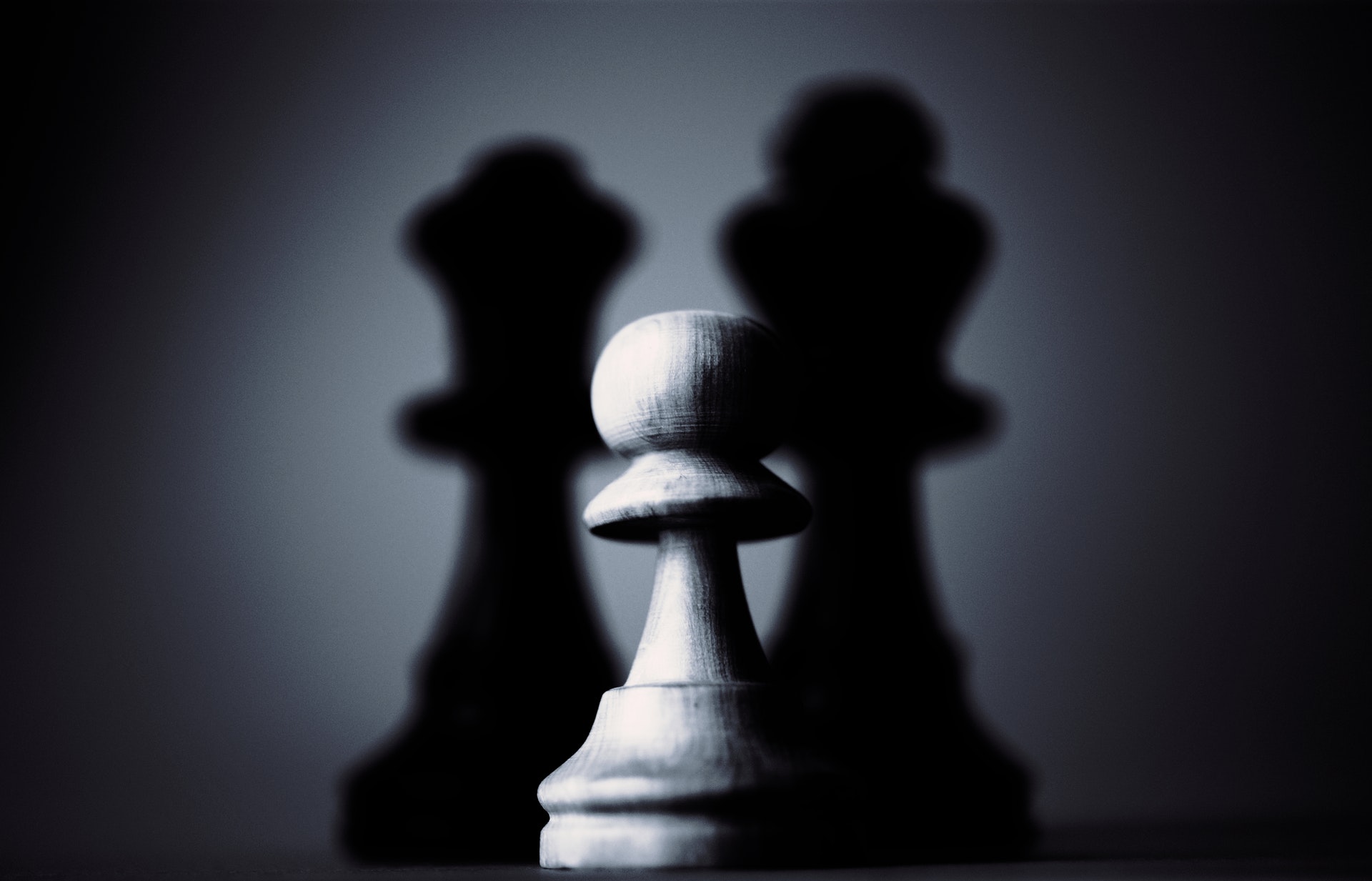 This page covers Prior Authorization Rejections (also known as a PA.) It describes what they are and why they happen.

Insurance companies sometimes do things which are not always in the best interest of the patients they insure. One example of this is a PA.

A PA happens when an insurance company blocks coverage for a patients medication and requires the prescriber to contact them to make sure that this is REALLY what the doctor wants.

Basically, the doctor has to jump through the insurance companies hoops in order for them to pay for it.

This makes no sense at all to me, since the doctor already prescribed it… of course they want them to be on it! But the insurance company wants to block payment for this medication.

One possible reason for this may be that there is a cheaper alternative medication that the insurance wants the patient to try first.

Or, another reason for the Prior Authorization could be that the drug manufacturer of the prescribed medication doesn’t have a rebate (read: kickback) as good as from a different medication's manufacturer. 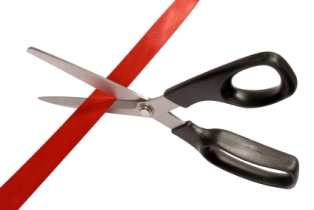 Yes, the drug manufacturers are working with the insurance companies.

Sometimes a patient will really be in need of an important medication, but will be unable to begin the prescription regimen because the insurance company gets more money for covering a competing drug manufacturer’s medication.

How Long Does it Take for a Prior Authorization to be Approved?

PA's can take from 30 minutes to days or even weeks to get approved.  Some medications are NEVER approved. The patient is often left stuck in the middle of this whole mess, a pawn in a very much bigger insurance coverage game.

Patients are often confused about why this has happened, or they may be angry at the insurance company.  And they have a reason to be mad since their treatment has been delayed; possibly even denied.  A PA is a major inconvenience for everyone involved.

Pharmacy Techs often are the pharmacies voice in communicating the "bad news" to customers, since usually pharmacists are often involved in other higher-level duties, like patient counselling and taking prescriptions verbally from doctors. 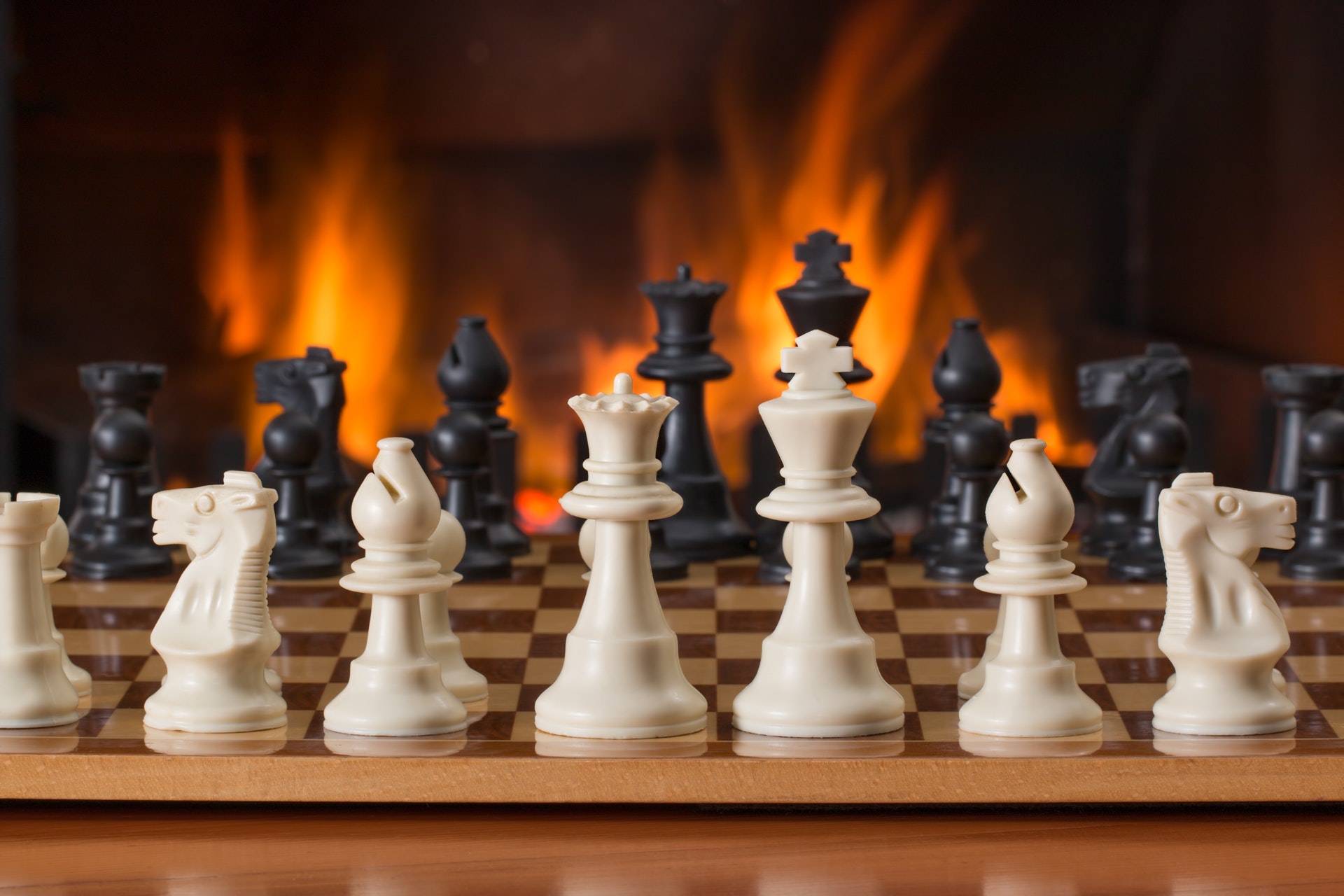 One of the most frustrating and unrewarding duties I had during the time I worked in the retail pharmacy setting was attempting to explain to guests that their prescription and treatment was on hold because of a Prior Auth.

I often felt "out of my element" and unprepared when customers would ask me "Why?" and I often didn't have the right answers for them.

Often times, pharmacists who work for Prior Authorization Departments at insurance companies work down a list.  Rebates and $$$ are the basis for this list, along with abuse potential, diagnosis, and other criteria.  An example of other criteria is when it limits access to a demographic (such as pediatric vs. adult or male vs. female.)  A PA can also be a quantity limit, such as only a certain number of pills that must be put in for a very specific days supply.  An example of this would be the anti-nausea medication Zofran (ondansetron).  I see PA's on this drug a lot, due to its high cost.  An example of this is: Prior Auth Form for Ondansetron

Top of Prior Authorization

Back to Prescription Insurance